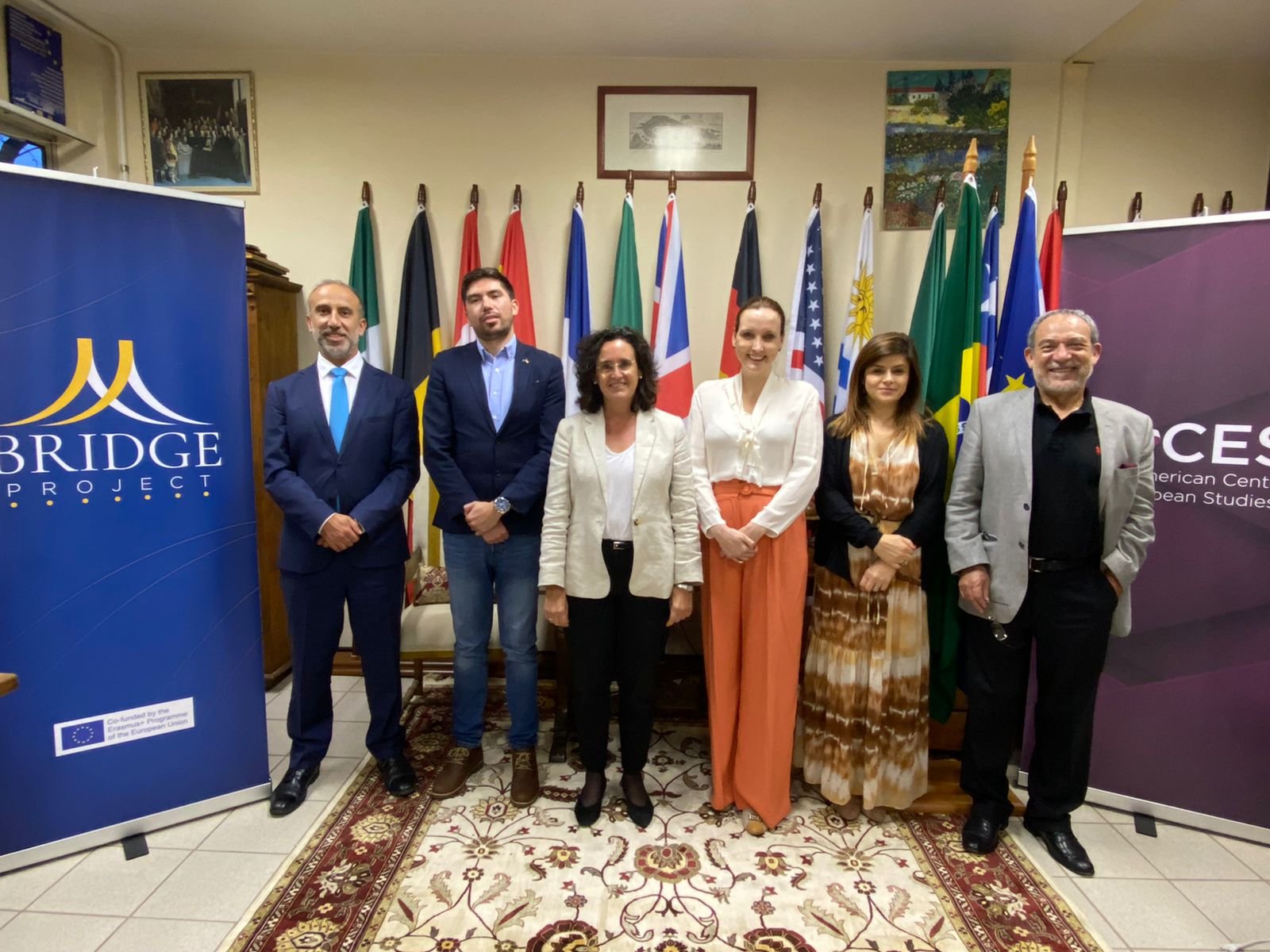 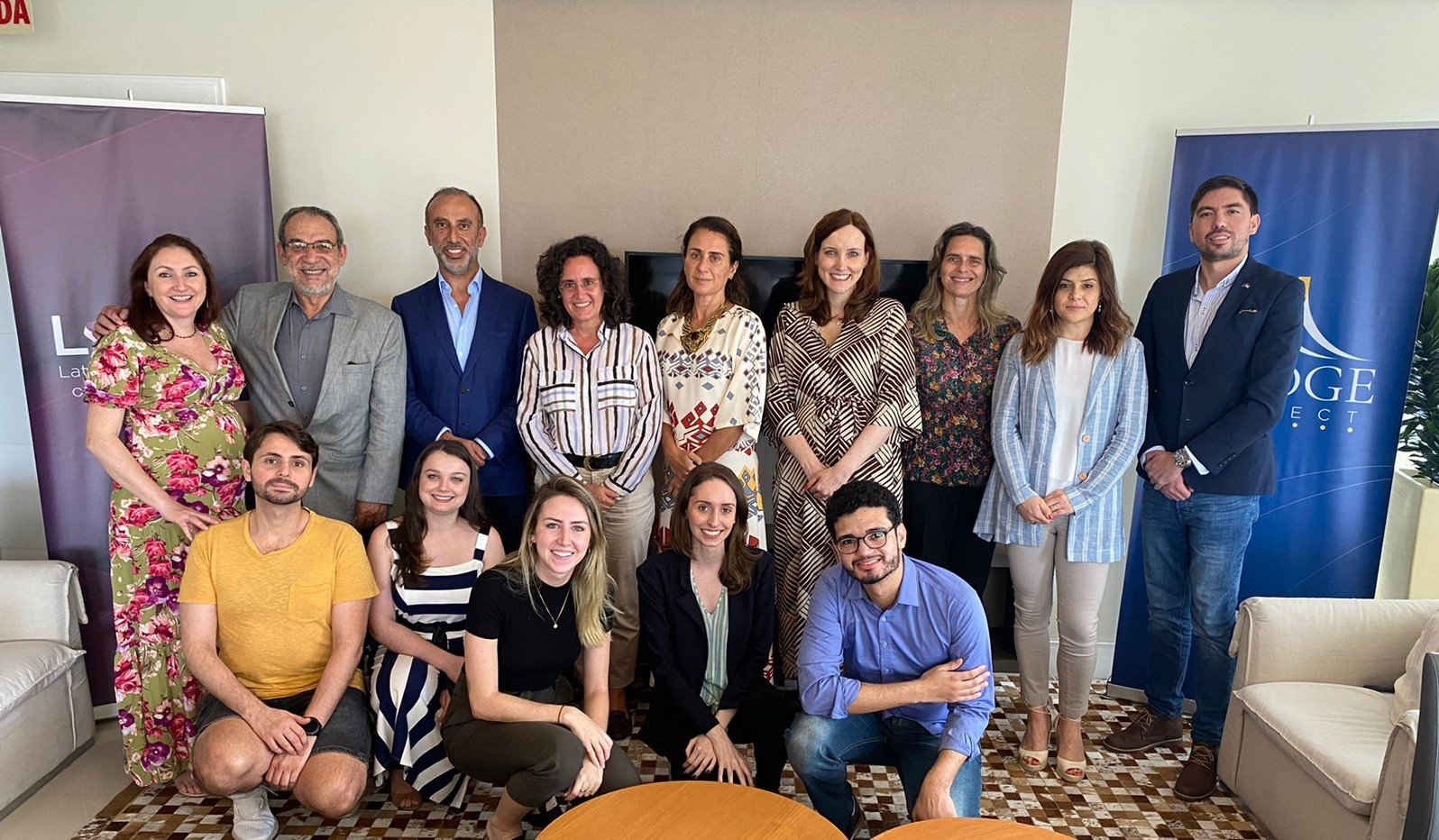 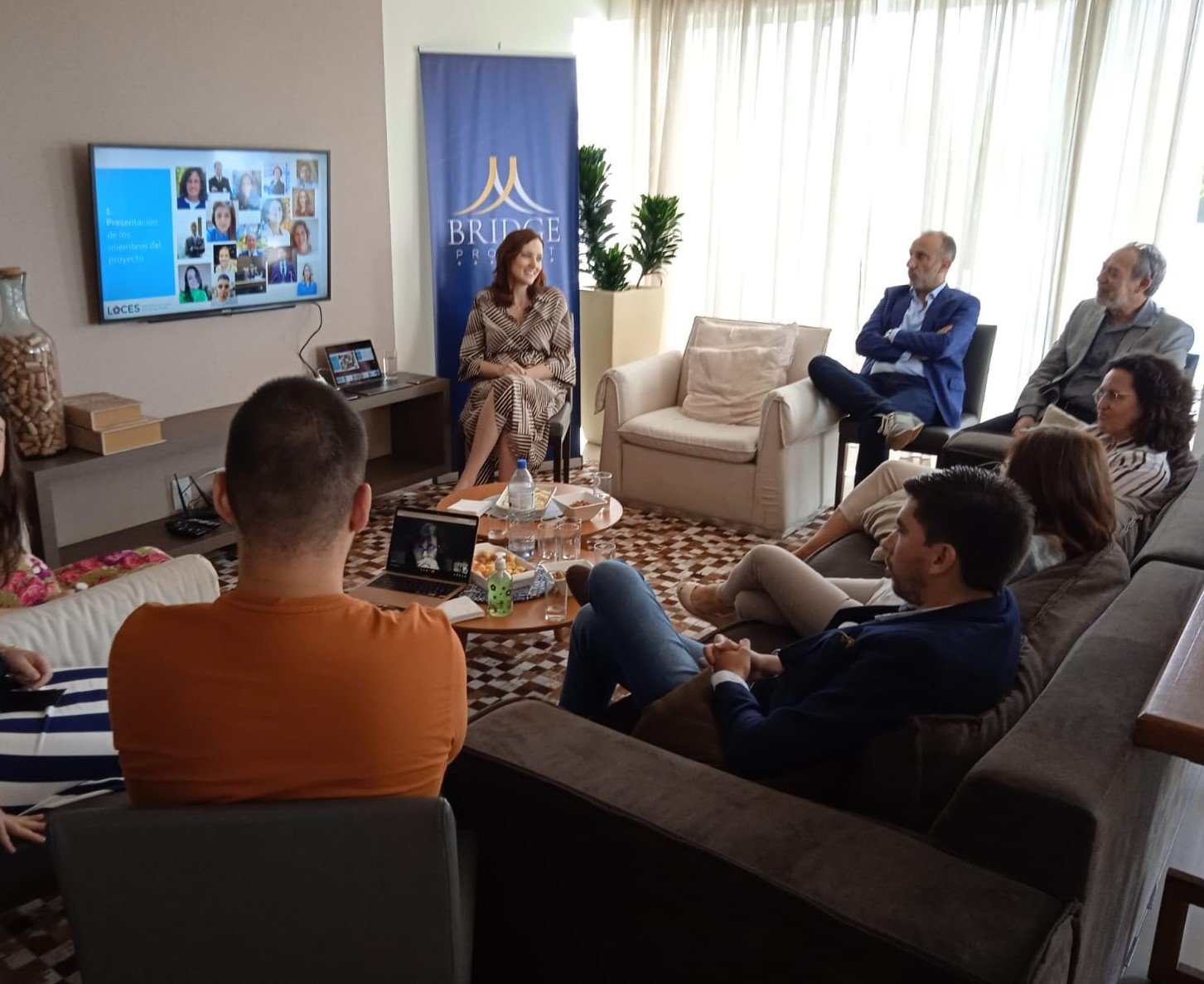 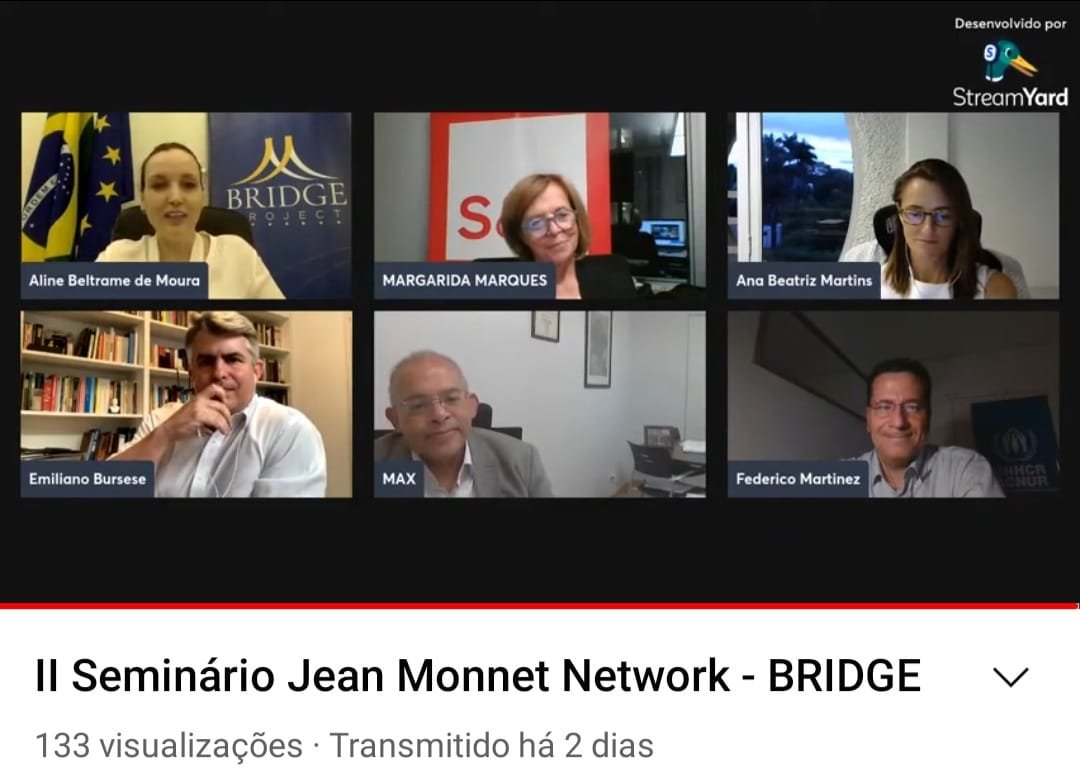 The event's activities were divided into two distinct moments: the debates promoted by the Seminar, which included the participation of various authorities specialized in the subject, and the presentation of the papers that took place at the Workshop, which brought together professors and researchers of different nationalities.

The Seminar was attended by the Member of the European Parliament, Margarida Marques; Deputy Head of the European Union Delegation in Brazil, Ana Beatriz Martins; the Regional Policy and Coordination Officer of the International Organization for Migration (IOM - South America), Ezequiel TexidĂł; the Deputy Representative of the United Nations High Commission for Refugees (UNHCR) in Brazil, Federico Martinez; the Legal Adviser on Immigration at UniĂłn Sindical Obrera in Spain, Max Adam Romero; and the former employee of Argentina's DirecciĂłn de Migraciones and professor at the Universidad Abierta Interamericana, Emiliano Bursese.

The entire event is available on the BRIDGE Project YouTube channel: