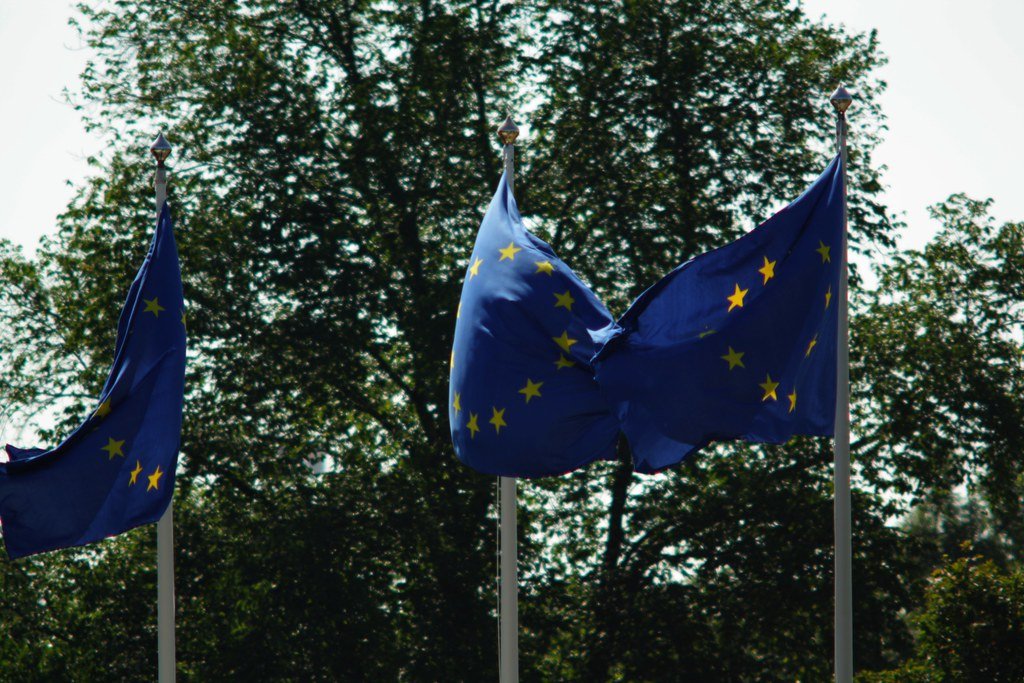 In 2020, the European Union approved a Recovery Plan that aims to foster the economy after the COVID-19 pandemic. In this plan, The Commission took a big step towards implementing the environmental policies set in the European Green Deal by proposing the NextGenerationEU program, which is a temporary recovery instrument aiming to destinate ÔéČ750 billion to a greener, more digital and modern economy.

The Recovery and Resilience Facility (RRF) is the bigger part of the budget and the heart of the NextGenerationEU program. It is set to destinate about ÔéČ672.5 billion in grants and loans to the States that were hit hardest by the pandemic.

To access the funds, the member states shall present to the Commission a national recovery and resilience plan that proposes reforms, where 37% of its funds are directed to promote a transition to a greener economy and 20% of it, is directed to a more digital economy, also, the ÔÇťdo no significant harmÔÇŁ principle must be respected. In the plan presented to the Commission, the States shall explain how they intend to use the budget given by the EU and set some milestones to track the achievement of their goals.

Since the European Union is engaged in achieving climate neutrality by 2050, it recently committed to a 55% reduction in the level of greenhouse gases emission compared to the levels in 1990. With that, Member States should prioritize reforms focused on climate transition in order to reach the goal.

The new strategies are fully aligned with the EU's environmental policy. Notably, the EUÔÇÖs long-term concern on environmental protection is enforced on the level of primary and secondary law, political commitments and is reflected in its posture in the international scenario.

The fundamental legal basis of the EU's environmental policy is set out in the Treaty on the Functioning of the European Union. Firstly, in Article 191(2) are the four guiding principles, which underline the need to base every measure on the precautionary principle, to take preventive action, to rectify the environmental damage at source and that the polluter should pay for the damages caused. Also, Article 192 is responsible to outline the competences on environmental matters and Article 193 is clear when it determines that no Member State should be prevented from adopting more stringent measures if it is not against any treaty provision.

Along with that, Article 11 TFEU introduces that environmental protection shall be integrated with every policy and activity taken by the EU and Article 5 of the same treaty limits the scope of action by the subsidiary principle.

Nevertheless, the principles themselves are not binding and cannot be used as stand-alone grounds for challenging either acts or the Union itself, but they are important tools to guarantee the right interpretation of the complementary law and to set the basis for the development of new political strategies.

Nowadays, environmental protection is a key pillar of the EU's legal order, but since 1973, the Union decided that, in order to be more effective, the environmental policy should be done at a community level. From there on, eight multiannual Environmental Action Programs (EAPÔÇÖs) had been adopted by the Commission that laid down forthcoming legislative proposals to achieve the goals agreed on an international level.

Moreover, the environmental protection in the European Union is also secured by several regulations and, mostly, directives that shall be implemented by the Member States.

┬á┬á┬á┬á┬á┬á┬á ┬á┬á┬á On top of this, the EUÔÇÖs action on climate change is also reinforced by its acts of political commitments. Recently, the proposition of a notable deal made clearer that climate neutrality is one of the UnionÔÇÖs top priorities in Ursula Von der LeyenÔÇÖs term.

The European Green Deal intends to transform the EU into the first climate-neutral continent by 2050. The plan is part of the UnionÔÇÖs new growth strategy signed off at the end of 2020 and sets a road-map and numerous goals that englobe all policy areas to put the European Union in the position of a global leader in this field and a reference of a sustainable economy from production to consumption.

The deal focuses on more efficient use of resources, minimizing waste and cutting the greenhouse gases net emission to zero. All of that must be done taking into consideration a fair and just transition regarding the states that depend heavily on fossil fuels. Therefore, during 2021 the Union will deliver the first European Climate Law so that the goals become a legal obligation in order to be implemented by all member states.

In addition, the EU has an enormous interest in being a protagonist in environmental policy at the international level, which is why it has participated in almost every treaty or agreement on this topic.

In this sense, the European Union participated in the most important environmental conventions, such as the Stockholm Convention (1972); the RIO-92 (1992) - where the Agenda 21 was implemented and where the EU started to make some efforts to promote technology transfer to developing countries and economies in transition -; the Kyoto Protocol (1997) and Rio+20 (2012). All this participation from the EU had great impact in the worldÔÇÖs environmental policy, showing once again its position as a leader of international development involving the environment.

Recently the EU participated in the Paris Agreement (PA), which made its priority movement to adopt binding policies on climate change, renewables and energy efficiency- policies that were planned before the agreement to fill the 2030 framework with specific legislation. We can say that the PA had a big impact in justifying the EU climate policy and legitimizing the positions of the ÔÇťfrontrunnersÔÇŁ. Furthermore, the Agreement defined the temperature increase limit of 1.5 ┬░C. This limitation is likely to trigger a follow-up process in which more ambitious goals could be set after 2030, increasing the pressure on other EU countries to support and maintain those targets.

After that, the EU revised their Emissions Trading System to raise the pace of annual reductions in allowances and reinforce the Market Stability Reserve aiming to strengthen this policy as an investment driver. It also continued the free allocation of allowances as a safeguard for the international competitiveness of industrial sectors at risk of carbon leakage, while ensuring that the rules for determining free allocation are focused and reflect technological progress. Another thing that the EU tried to do with the revision of their ETS was help the industry and the power sector to meet the innovation and investment challenges of the low-carbon transition via several low-carbon funding mechanisms [1].

Considering the UnionÔÇÖs environmental legal framework, becomes clear that environmental safeguard is at the center of the EU's policymaking, hence its choice to implement the NextGenerationEU - and especially the Recovery and Resilience Facility. This was a way of overcoming the crisis, caused by the pandemic, through acting accordingly to the policies set and reorienting the investments to fasten the EU's transformation towards a sustainable economy.

In the words of Paolo Gentiolini, Commissioner for the Economy, ÔÇťThe Recovery and Resilience Facility opens the way for Europe not only to rebuild its economy after the pandemic but to transform it. [...] We now have a unique chance to deliver on our environmental commitments, to accelerate the digital transition, to boost skills and address inequality.".[2]

Following this tendency, the American President, John Biden, introduced an Infrastructure Plan that aims to designate $2 trillion to put the U.S. on the path to a resilient economy while addressing the necessity to create jobs, showing his ambition to take the lead in this field. If approved, the United States will revert to its prior position as a relevant country in climate change actions.

Even if it is still clear that the EU has the important leadership role when it comes to global environment policies - mainly by financing other nations and all the support that was given by the international agreements and conventions- that new American conduct might lead the EU to take more stringent measures in the future to ensure the accomplishment of the commitments taken in the Green Deal.┬á In this way, the new EUÔÇÖs program can have significant impacts if followed by other nations, since the relationship between the current crisis and the need to preserve the climate must be a priority nowadays.