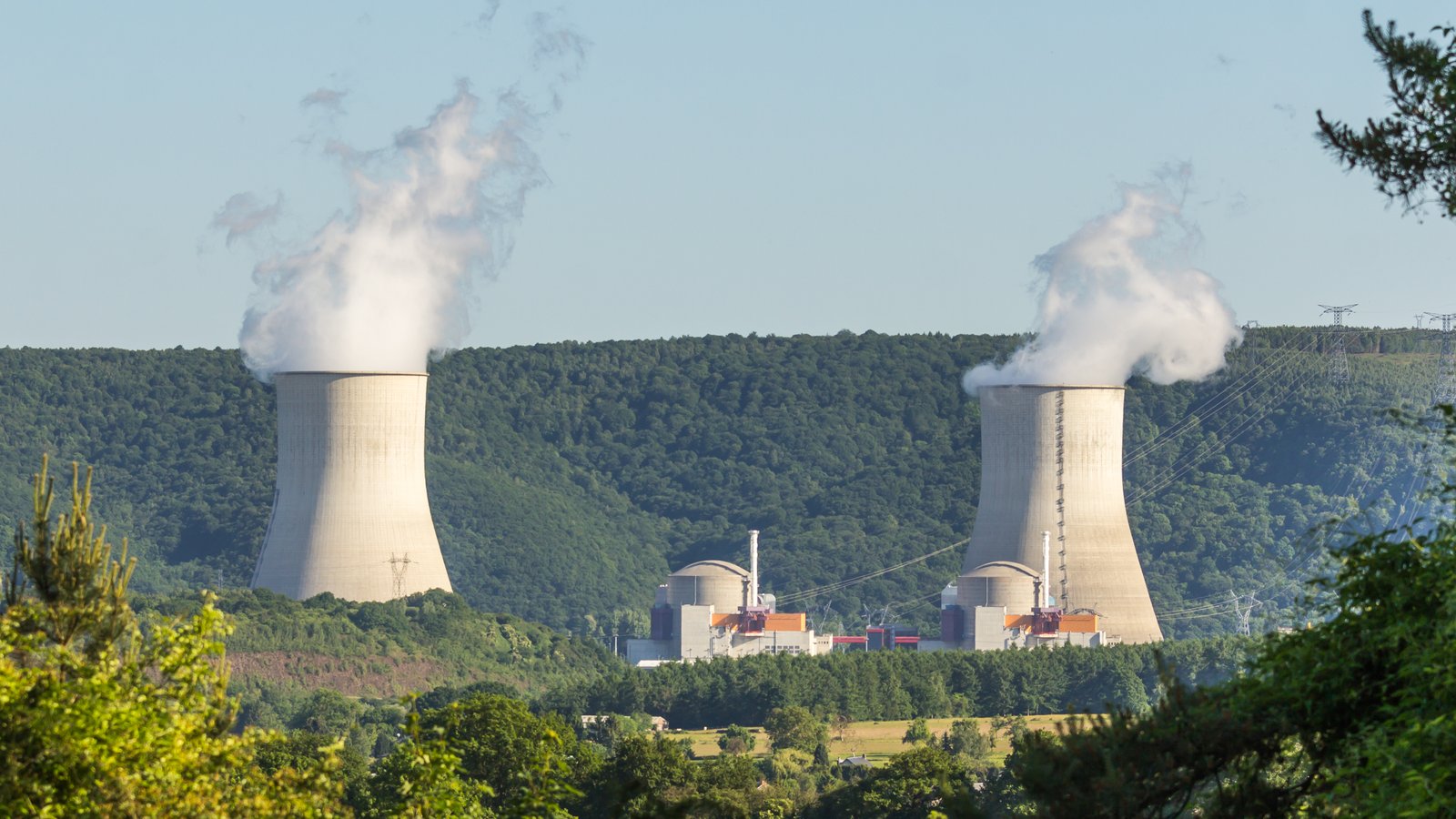 Despite the serious concerns surrounding climate change and international efforts to curb its nefarious effects, the instances in which greenwashing persists as an ongoing threat to such efforts remain mostly unchallenged. Greenwashing may be understood as an attempt to divert the attention of stakeholders in various relevant decision-making environments (e.g. public policy-making forums, Board of Directors meetings across industries, etc.) from a sincere engagement with concrete actions to the mere adoption of a climate-friendly rhetoric. This rhetoric may even materialize itself with an appearance of serious commitment to reach certain measurable targets, while such metrics are opaque and convey very little information as to the real impacts of the actions undertaken by a government, company, or any other stakeholder. In the context of financing a green energy transition in Europe, a conclusive study published by Friedmann Polzin and Mark Senders on Energy Policy (2020) indicate that it is safe to assume that the available financing sources to execute a successful transition currently range somewhere between two and six times what is necessary, despite a clear asymmetry between the abundance of funds for large scale projects vis-Ă -vis small-ticket ones. In light of the technical and financial feasibility of the energy transition, achieving the goals set forth by international commitments such as the Paris Agreement and the UNâ€™s 2030 Agenda for Sustainable Development seem within the grasp of both policy-makers and the private sector. However, two distinct examples of large and small-scale initiatives come to mind when we consider the roles that the public and private sectors might have in this complex endeavor. First, the issuance of the Renewable Energy Directive (RED II), as part of the Clean Energy Package created by the European Commission and the Directorate-General for Energy. This new and creative enabling framework set forth an interesting initiative in terms of governance and community engagement, with a special focus on local communities, individuals, small and medium sized enterprises, and local authorities, while maintaining the purpose of aligning energy transition incentives with the direct participation of these key local stakeholders. Accountability and involvement of such actors in the process of promotion and deployment of renewable energy technologies, along with a comprehensive legislative framework that provides certain leeway for quick adaptation and impact measurement play a fundamental role in the potential success of the initiative. On the other hand, a recent study published by Mei Li and Gregory Trencher on Plos One (2021) indicated that a closer look at the oil and gas industry, where the green rhetoric that may be associated with greenwashing is perhaps most vibrant, the case study analyzed data collected from the sector during the 2009-2020 period from two American and two European big companies (Chevron and ExxonMobil; BP and Shell). The study scrutinized their decarbonization and clean energy transition policies under different angles â€“ keyword use in annual reports, business strategies, and production, expenditures and earnings for fossil fuels along with investments in clean energy. Interestingly enough, although a noticeable spike in annual reportsâ€™ mentions to â€śclimateâ€ť, â€ślow-carbonâ€ť and â€śtransitionâ€ť from Shell and BP was identified, the actual strategies and financial commitments from the companies reflected far more pledges than concrete action. The visible gap between a dominant green rhetoric and the shy and unclear spending in investments related to an actual energy transition, in what is perhaps the most carbon-intensive industry in the world, is definitely an indicator that there is still room for improvement from various standpoints. While this gap persists as a viable marketing strategy to the outside, and effective virtue signaling to make peace with more stringent shareholders that have been demanding more action from boards of directors, it is safe to assume that the efficacy of energy transition initiatives in large and small-scale alike will keep facing a coordination problem â€“ and greenwashing will remain a far from resolved issue.

Professor of International Economic and Environmental Law at the Federal University of Santa Catarina.