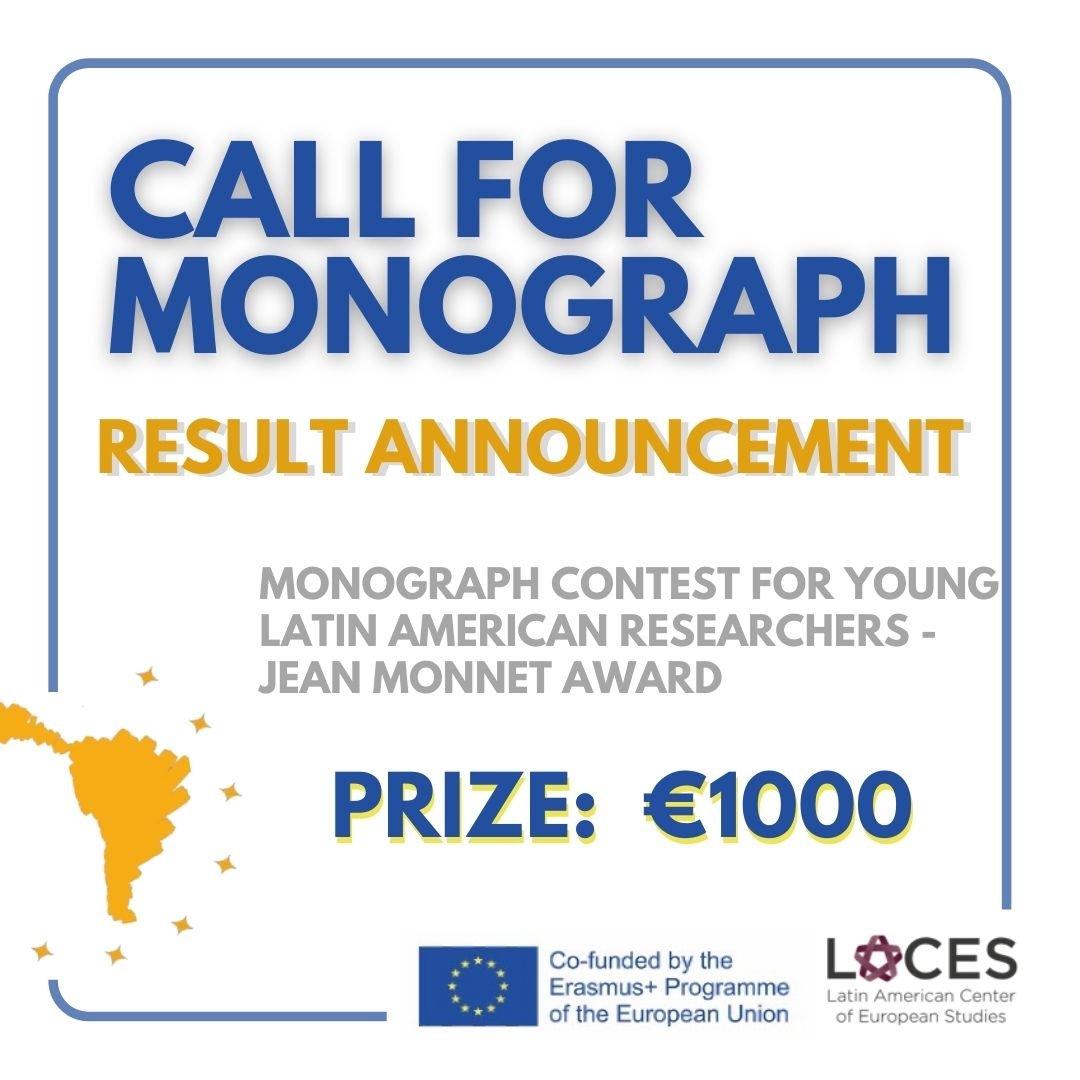 Marcelo Terra Bento Martinelli, an undergraduate student in International Relations at the Federal University of Uberlândia, was the winner of this edition of the competition. Author of the monograph entitled O PACTO ECOLÓGICO EUROPEU E SEUS EFEITOS SOBRE A COMUNIDADE INTERNACIONAL, Marcelo will receive the equivalent prize of 1,000.00 (one thousand) Euros for being the best classified among the contestants, the paper will be published in the form of an article in the journal “Latin American Journal of European Studies”.

The full version of the winning monographs will be published on the Observatory on European Studies website. 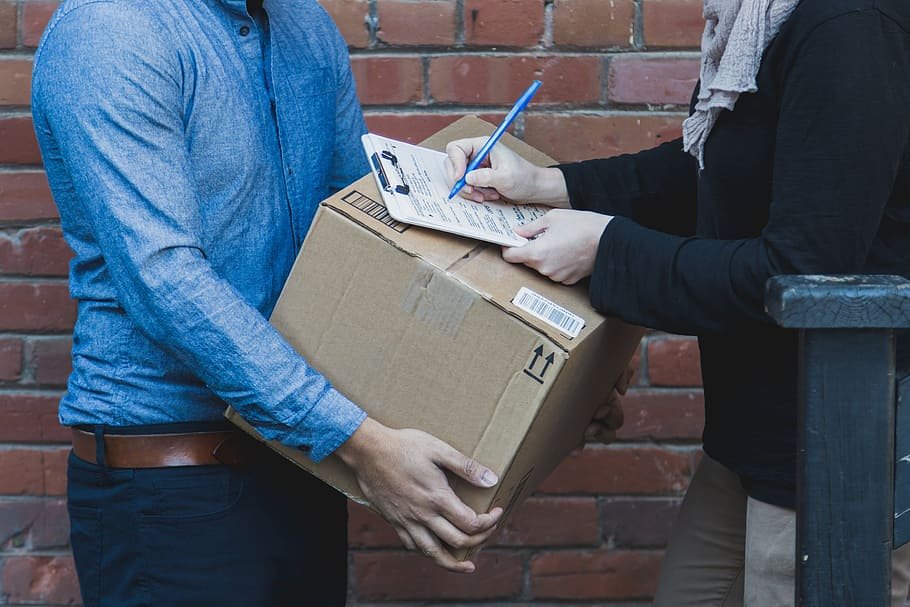 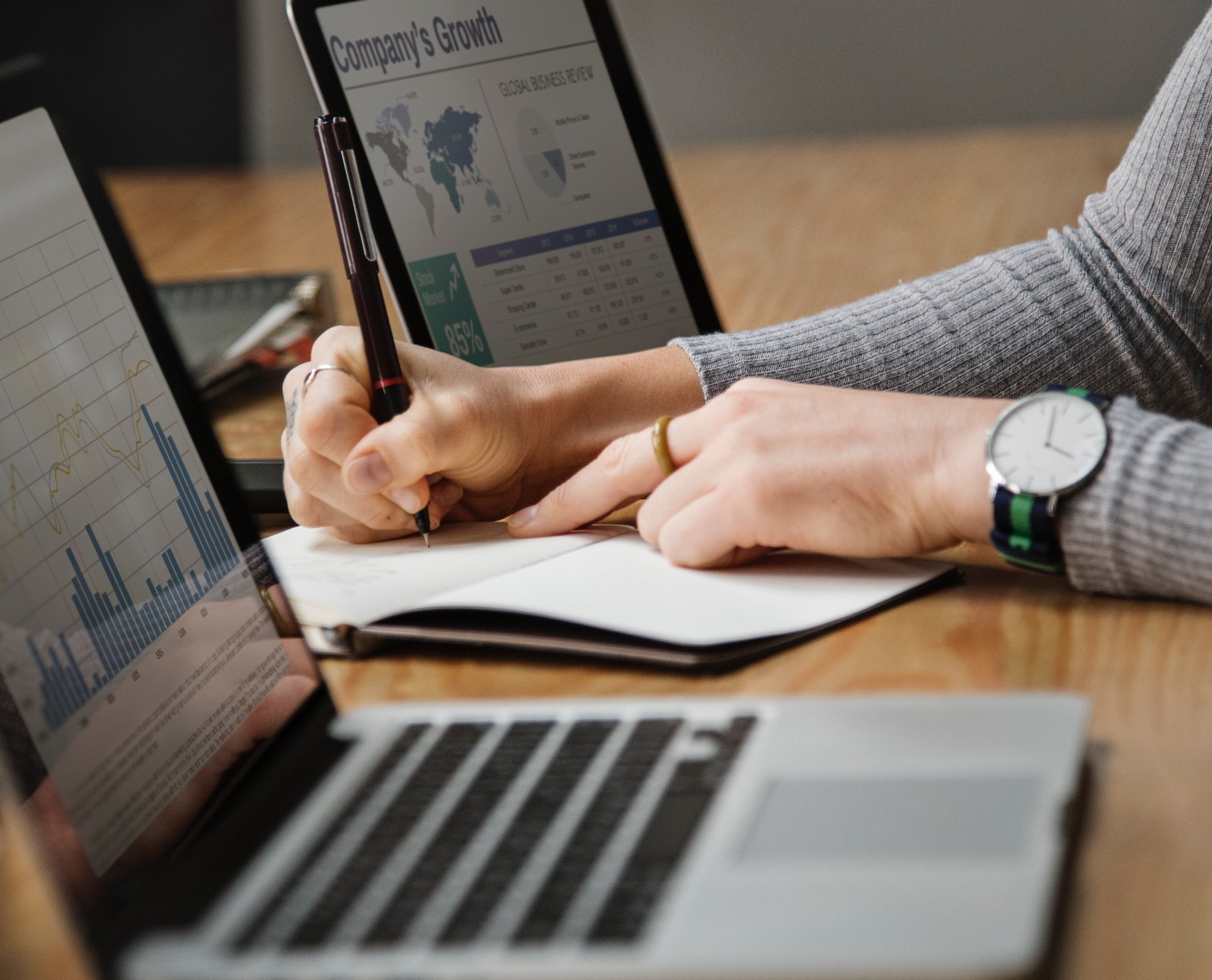