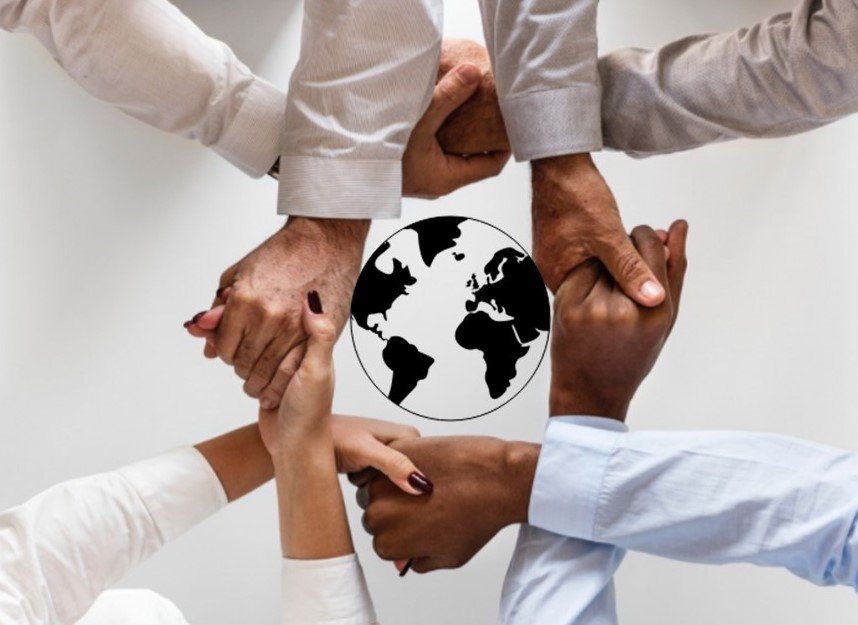 In 2015, dams owned by an Australian/British/Brazilian joint venture collapsed in the Brazilian city of Mariana affecting over 240,000 locals. Lawsuits were initiated before courts in Brazil, the United Kingdom and Australia seeking remedy for victims. However, the victim’s attorneys still struggle to overcome jurisdictional barriers and bring the claims before British and Australian courts, while Brazilian prosecutors face challenges to access fair compensation for rights-holders due government interreferences. Most victims had basic human rights violated, such as the right to housing, work and a healthy environment, and still lack access to remedies.

Such context is part of a scenario that results in two-thirds of the world’s population lacking meaningful access to justice.[1] A portion of this number is a consequence of challenges faced by victims of multinational corporations-related human rights violations lacking access to remedy in cross-border disputes, both substantive and procedural remedies. Over the past few decades, the rights of multinational corporations (“MNCs”) to operate internationally increased rapidly while the protections of local communities and environment in the context of a globalized economy did not keep the same pace.

In many cases, local courts in Latin American jurisdictions where subsidiaries are often established - and where the harms occur - are not suitable for such conflicts due to the influence that MNCs hold upon governments. As a result, judges are often politically influenced, biased or simply lack experience with human rights cross-border issues. Even where independent and competent courts are available, other obstacles appear, such as delays, time consuming appeals and challenges to enforce court orders against corporations. When victims try to seek remedies in the Europeans jurisdictions where parent-companies are based, other challenges are faced to develop legal arguments under tort and contractual law which would link the responsibility of European parent companies with human rights violations committed by Latin subsidiaries.

Human rights violations, therefore, may be caused or perpetuated by MNCs worldwide and effective remedies, both substantive and procedural, must be provided and accessible for victims when such abuses take place. Several sets of soft law have emerged over the past years regulating these matters, with special attention to the United Nations Guiding Principles on Business and Human Rights (the “UNGP”), which was endorsed on 16 June 2011 by the United Nations Human Rights Council.

According to the Third Pillar of the UNGP, remedies envisage recourse to judicial and non-judicial grievance mechanisms, which includes national courts, labour tribunals, national human rights institutions, among others. In order to be considered an effective mechanism, the UNGP’s Principle 31 provides that both State-based and non-State-based mechanisms should be legitimate, accessible, predictable, equitable, transparent, rights-compatible and a source of continuous learning.

In an international context where victims of human rights violations lack access to justice due to jurisdictional and practical barriers, international arbitration clauses have been included in international agreements regulating corporate responsible conduct, such as the Bangladesh Accord on Fire and Building Safety[2] (the “Bangladesh Accord”) and the Dutch Agreement on Sustainable Garments and Textile (the “Dutch Agreement”).[3] Under such instruments, international arbitration was chosen as a grievance mechanism for alleged victims to seek remedies directly against MNCs.

As for the Bangladesh Accord, the lack of compliance with MNCs’ obligations resulted in the initiation of two arbitral proceedings administered by the Permanent Court of Arbitration, which were filed by victims represented by the trade unions IndustriALL Global Union and UNI Global Union (as Claimants) against two global fashion brands (as Respondents). The human rights and public interest components of the proceedings brought several challenges to the arbitral tribunal, such as transparency, inequality of arms, multiple claims and a flawed arbitration clause.

International arbitration stands as a method of international dispute settlement well known for overcoming jurisdictional issues in cross-border disputes. Through international arbitration, parties enjoy the autonomy and flexibility to select the seat of arbitration, applicable substantive law, the adjudicators and language of the proceedings. One of the main advantages of arbitration is its flexibility and potential to accommodate a variety of procedural innovations. This adaptability has made it possible for stakeholders to develop different arbitrations rules for cross-border disputes focused on several areas, such as States disputes, intellectual property, sports law, maritime disputes, and, of course, international commercial and investment transactions.

The Working Group emphasised that the rules currently used for international arbitration do not consider special requirements for human rights, which means that, in order to deal with human rights, a new set of arbitration rules would need changes in terms of transparency, collective claims, among other matters. Therefore, a drafting team was established to elaborate a set of arbitration rules. On 12 December 2019, the Hague Rules on Business and Human Rights Arbitration (the “Hague Rules”) were launched. This project, led by Bruno Simma, involved numerous discussions and consultations with stakeholders from differing professional and geographic backgrounds. So far, there is no reported case which adopted the Hague Rules although there is evidence that human rights disputes have emerged in the field international arbitration.

Besides being able to initiate proceedings without jurisdictional barriers often seen in domestic courts, other arguments for the use of international arbitration as an instrument to facilitate access to remedy for business-related human rights victims include that (i) the decision may be rendered by experienced professionals in business and human rights acting as arbitrators; and (ii) arbitral awards would be easily enforceable in all the contracting states of the 1958 UN Convention on Recognition and Enforcement of Foreign Arbitral Awards (the “New York Convention”).

However, criticism has also been raised as arbitration could jeopardize victims’ rights of access to justice. Several legal and practical problems can be identified in the use of international arbitration for BHR disputes, such as the unequal access to financial resources, rights-holders lawyers’ lack of knowledge on complex issues related to arbitration and multi-party claims. The Columbia Center on Sustainable Investment published a study identifying downsides that have the potential to make international arbitration less accessible and effective for victims than regular domestic adjudication. The study suggests changes to the Hague Rules since “the BHR Arbitration Rules Project is not clearly and consistently focused on the access-to-remedy problem it is attempting to solve”.

Since there are no reported cases being conducted under The Hague Rules, developments are still to be seen and cases involving European and Latin parties may be at the spotlight of such developments. Academics and practitioners in arbitration and human rights will potentially have new trends to approach within the following years.

[2] Accord on Fire and Building Safety in Bangladesh. More information at: https://bangladeshaccord.org/

[3] The Dutch Agreement on Sustainable Garments and Textile.  More information at: https://www.imvoconvenanten.nl/en/garments-textile