The Latin American Journal of European Studies is a publication of the Latin American Center of European Studies, created from the BRIDGE Project of Jean Monnet Network with funding from the Erasmus + Program of the European Commission. With a focus on the editorial lines on European Union Law and Policies and International Relations of the European Union with third countries and Latin America, the first edition of the Journal also has a thematic dossier on EU-Latin America trade and investment relations, organized by Nuno Cunha Rodrigues from the University of Lisbon (Portugal). The first edition of the Journal is open for submissions until May 1st, 2021. 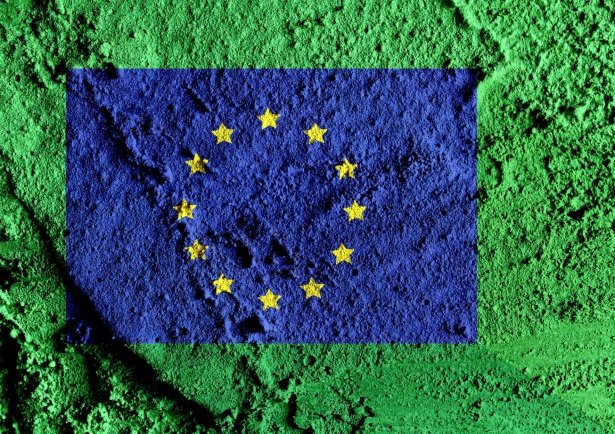 That is right; EU is now becoming a green region, where sustainable development is a key element if one wills to bring forth his or her activities in the economic block. Environmental, Social, and Governance practices are strongly demanded from the private sector, following the new policy of the European Green Deal [...]

Observatory on European Studies _ Belarus’ intervention on forced landing and the EU: how to react to an international law violation? 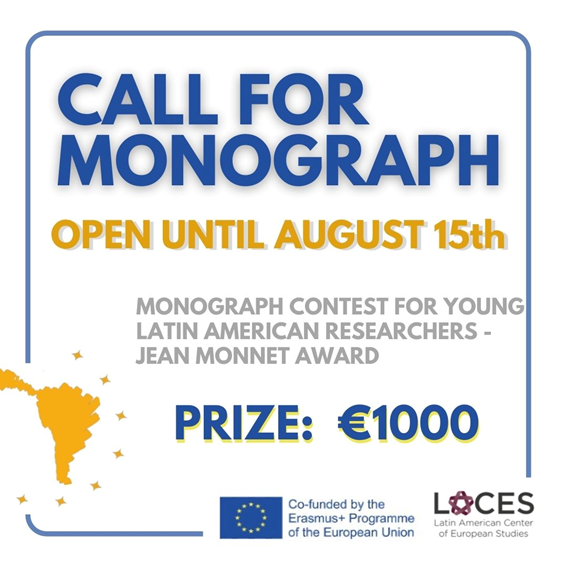 On May 23 of 2021, Roman Protasevich, a journalist and well-known critic of Lukashenko’s regime and his girlfriend Sofía Sapega, a law student, were traveling from Athens, Greece to Vilnius, Lithuania. Suddenly, their plans changed. Two KGB members that were on board allegedly reported ‘a bomb’ and forced the landing of the aircraft in Minsk, Belarus, even though they were already closer to Vilnius. In order to protect 171 passengers, the Ryanair Flight FR4978, escorted by an MiG-29, was diverted and landed in Minsk National Airport. After five hours searching for the bomb nothing was found and the plane was free to go. Nonetheless, without both Protasevich and Sapega, who were captured as terrorists. According to the BBC, the situation was just a stunt to imprison him, but it definitely affected other passengers while challenging both human rights law and international law [...] 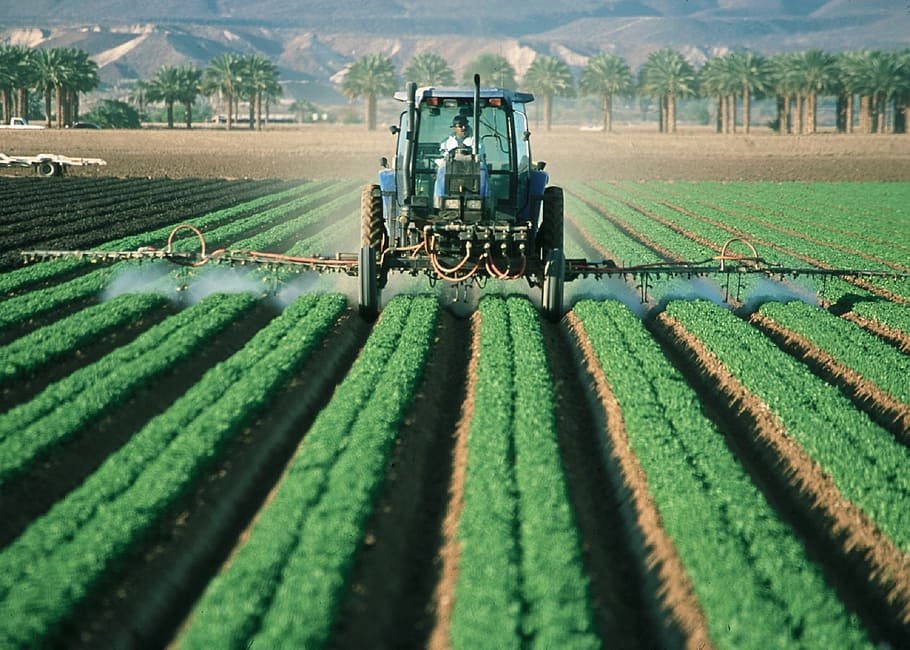